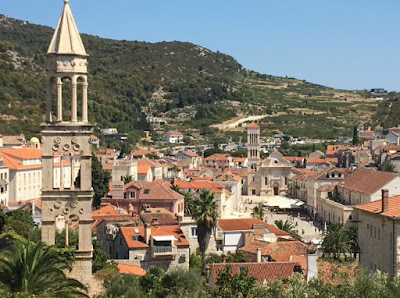 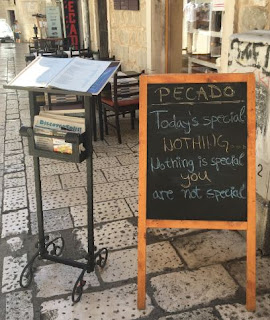 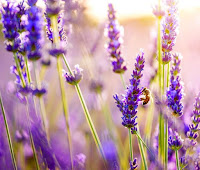 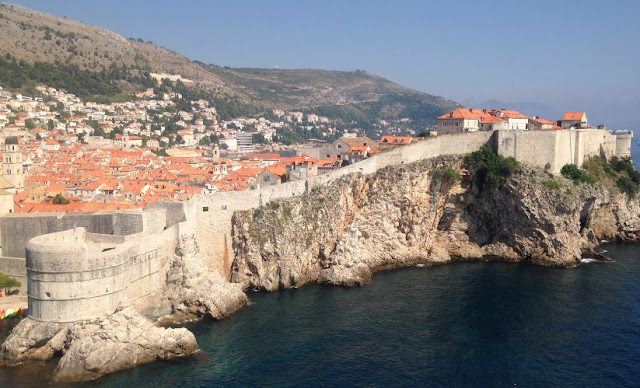 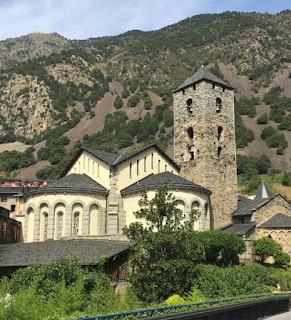 Airport and Airplane Etiquette: Twenty Tips to Keep You Friendless

Fixed schedules, tight connections, long lines and communal spaces, air travel creates the ideal environment for making friends. If you aren't in it to chat up your neighbor or add a new name to your contact list, try one of these handy tips to lock in your friend-free status.

Practiced diligently and consistently, these tips will almost always guarantee you remain friendless, and as a bonus, you may find yourself on the receiving end of a scowl or disparaging remark. And while convenient for airport and plane use, many of these maneuvers can be applied on any form of public transport to ensure those around you are uncomfortable and inconvenienced.

What tips would you add to ensure others' an unpleasant travel experience? Feel free to share your stories.