I was terrifyingly close to dying in Egypt.

About six months prior to my visit to Dahab, Egypt I had certified to scuba dive in Phuket, Thailand. Since my certification I had gone on nearly a dozen dives throughout Thailand thoroughly enjoying the underwater world of coral and fish. 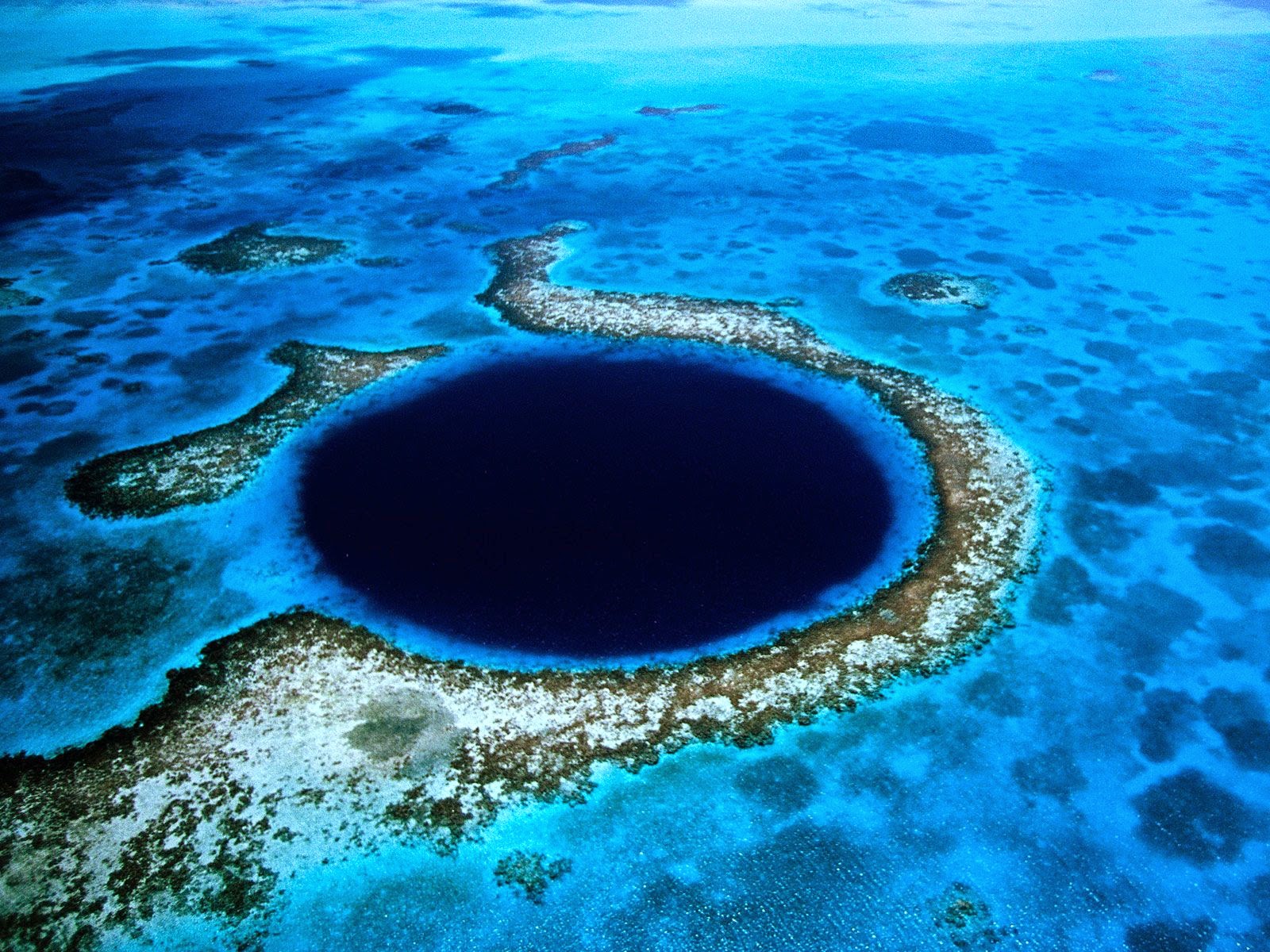 Dahab is a small beach town on the southeast coast of the Sinai Peninsula in Egypt. To reach this isolated dive destination, I traveled by bus for more than nine hours crossing the Suez canal and enduring no less than ten checkpoints where uniformed men with machine guns boarded our bus and demanded money and to see passports. Upon arrival to town, we quickly learned that the thing to do there along with lounging at the sand cafes and smoking shisha, was to dive the blue hole. Being overly confident and incredibly naïve, I signed up for the dive, also known at the Diver's Cemetery, which is a 80 meter wide and 100+ meter deep hole situated right off the shoreline.

When I signed up for this adventure, I wasn't aware that this was considered a 'deep dive' and that my qualifications were not adequate, nor did I know it is considered the most deadly dive site on Earth claiming the lives of more than 150 divers within the last ten years. I also didn't know until afterwards that there were still several bodies at varying levels of depth within the hole because the recovery mission was deemed too dangerous.

Ignorance is bliss so I stepped into my wet suit, mounted my oxygen tank on my back, and walked into the water with my dive group. We were a small group of about eight divers led by a young Australian woman. The plan was to descend down in the water to about 56 meters and then travel through an archway before entering into the wide open space that is the blue hole. 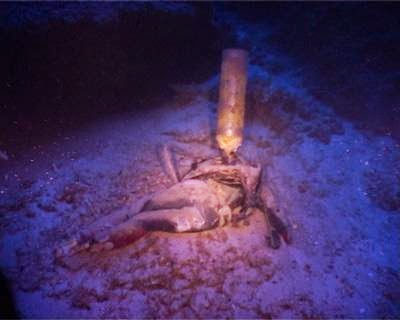 Things did not go as planned. Once in the water, I was in the front of my dive group. We began descending and somehow a Japanese group intermingled with ours and divided our group. Three of us from the group made it 56 meters down to the base of the archway. Coincidently 56 meters is also when nitrogen narcosis and oxygen toxicity can begin to set in to divers which impairs their ability to make decisions.

The dive leader, concerned that our group had been separated, instructed us to kneel on the sea floor and wait for her to bring the rest of the divers down. We knelt on the sea floor in the dark for what seemed like twenty minutes. I panicked. It was very difficult for me to control my buoyancy while at the same time sitting on the sea floor in the dark knowing if needed I couldn't swim up to safety without getting the bends. I was in Egypt, in the middle of the desert, and if I were to get the bends the nearest recompression chamber is more than ten miles away down a dirt road.

My breathing picked up and I started to shake. I was about to begin upward when I saw the other divers in my group coming towards us. More than a bit rattled, I grabbed the dive leader's arm and pointed at my air gauge. I was out of air.

Visibly concerned she handed me her secondary respirator so that I could begin drawing her air supply. We hadn't even entered the blue hole yet.

We swam through the archway and into the hole. It was massive. It was a hole. Once in the center of the hole, there were no ledges visible. No fish. No coral. Why do divers think this is cool? I descended deeper with the dive group thinking that this was surely the end for me. The thought of being unable to swim to the surface if I needed to was a suffocating thought along with the fact that I was trailing this woman with a hose and depending on her to keep me breathing. With those thoughts clouding my head, I didn't last much longer before I sucked through her air supply, too, and we both were forced to make our tiered ascent to the surface.

I walked out of the water that day thankful to be alive but with tears running down my cheeks and badly shaken. It would be a long while before I had the courage to dive again.
Posted by Kimberly Leupo