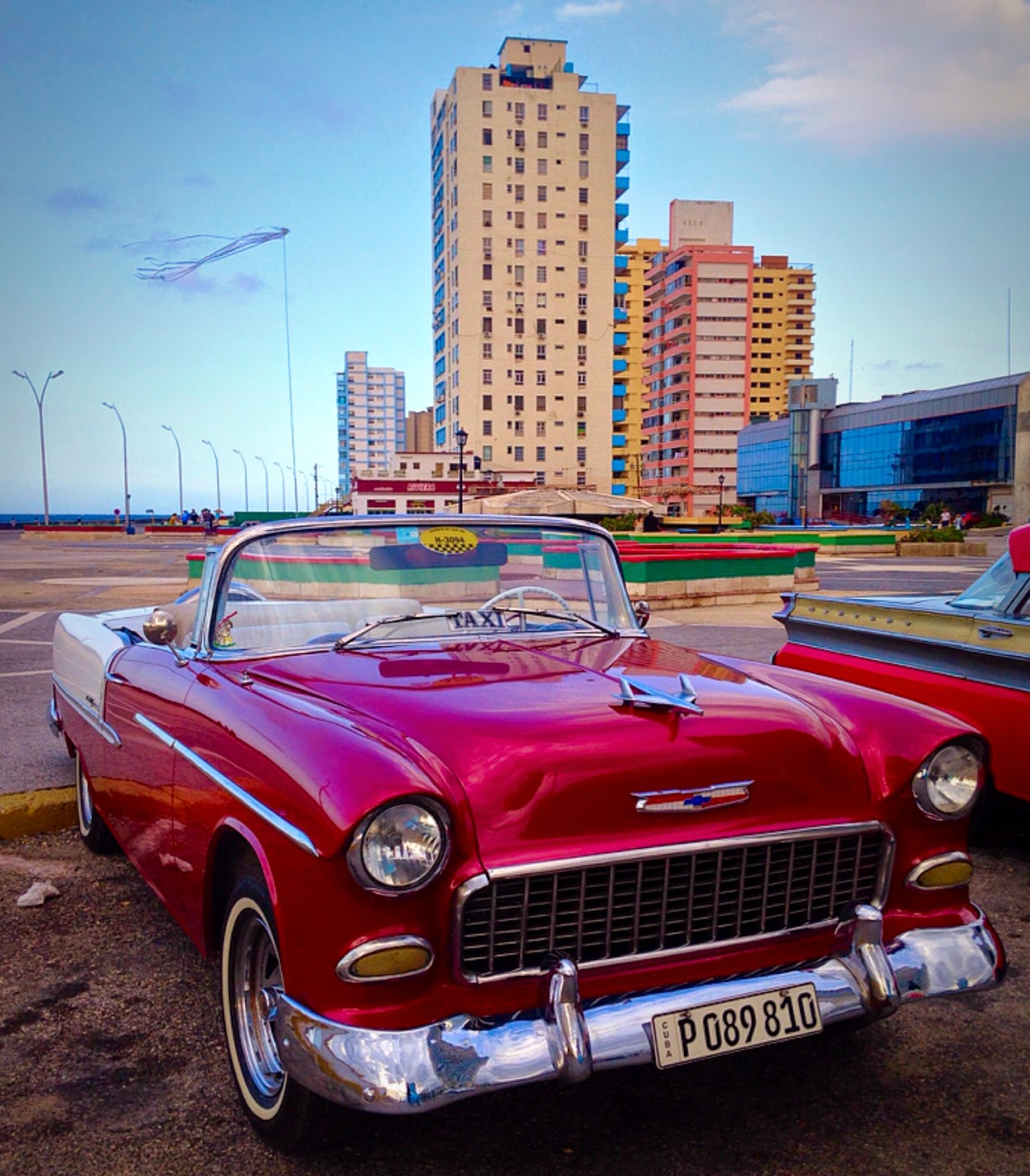 I've never felt more suspect than when I boarded my first class flight to the Caymans - for the weekend - with no checked baggage - after laying down a $100 dollar bill for an ice coffee.

As the plane touched down in Havana, my heart raced and my back stiffened. The cabin broke out in roar of clapping grateful for our safe descent. I gulped the last of my rum punch and walked confidently into Cuban Passport Control. Fully prepared to prove I was an accredited journalist which was one of the conditions that granted Americans a limited entry visa, I had the internet-procured identification card and lanyard badge in my pocket. As questioning began, to my dismay, it appeared I wouldn't have to flash my 'credentials' after all, and that my only obstacle was mandatory travelers insurance. I begrudgingly purchased the insurance, requested my passport not be stamped with a full-toothed smile, and skated on through.

Despite my phone, credit and ATM cards rendered useless, my visit to Cuba was well-worth risking my coveted Global Entry status.

As the Cuban propaganda invites foreigners to "enjoy a romance with the past," so I did. First I walked the streets of new Havana captivated by the 1950s American cars in vivid blues, purples, oranges and pinks honking their horns and puffing plumes of black smoke as they sped by. Later I took in a Cuban song and dance show, reminiscent of the "Buena Vista Social Club," before venturing to old town the next morning. 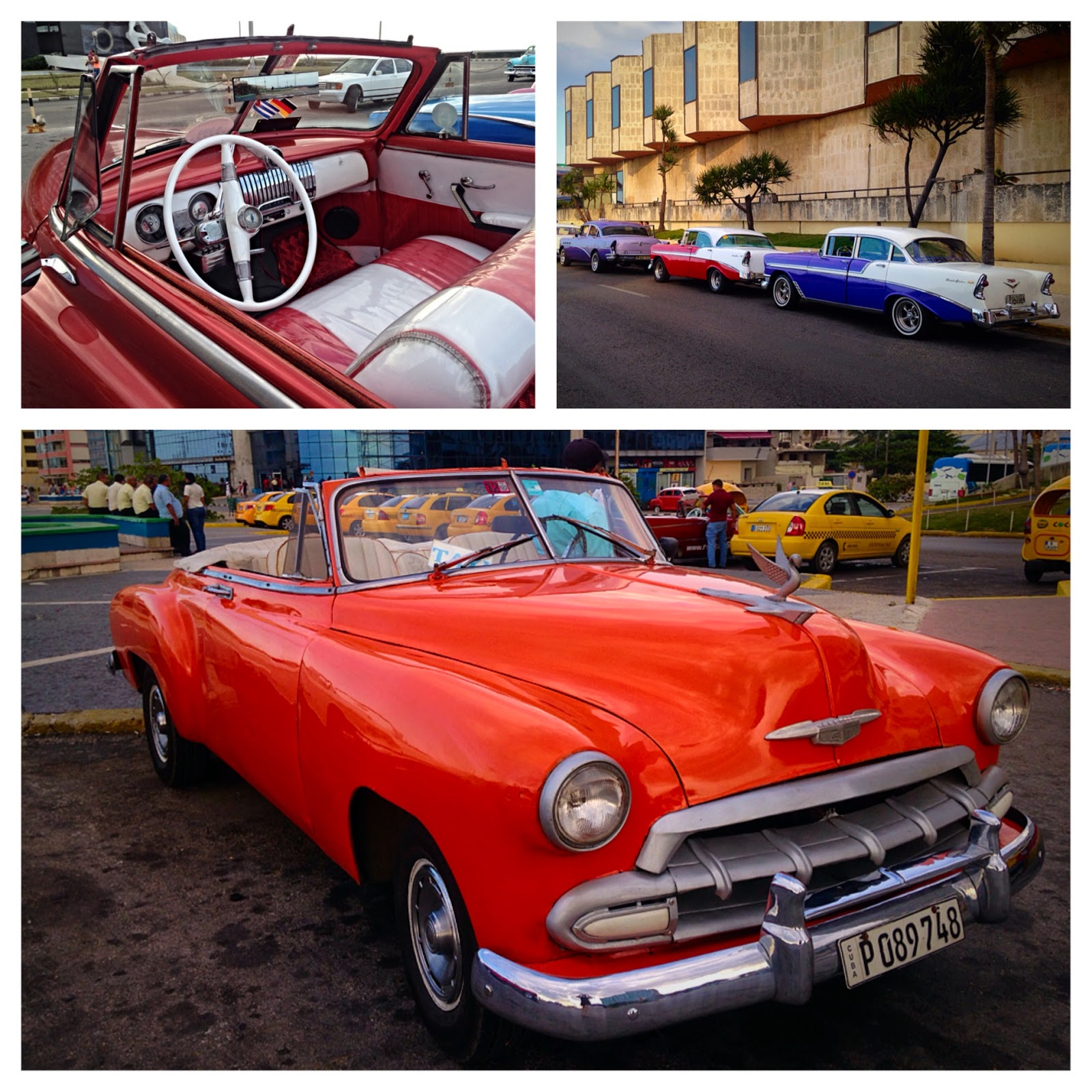 Walking into old town Havana was like stepping into 1950s America after a bomb had been detonated. There were remnants of a more prosperous time with stunning buildings, ornate architecture, and sprawling gated parks, but today its third world status and troubled history shown through. Most public areas and storefronts were in disrepair; the once neatly crafted cobblestone streets were dirt-covered and shattered, and the people seemed to meander aimlessly in the heat if not stopping to rest in the shade of a window ledge. 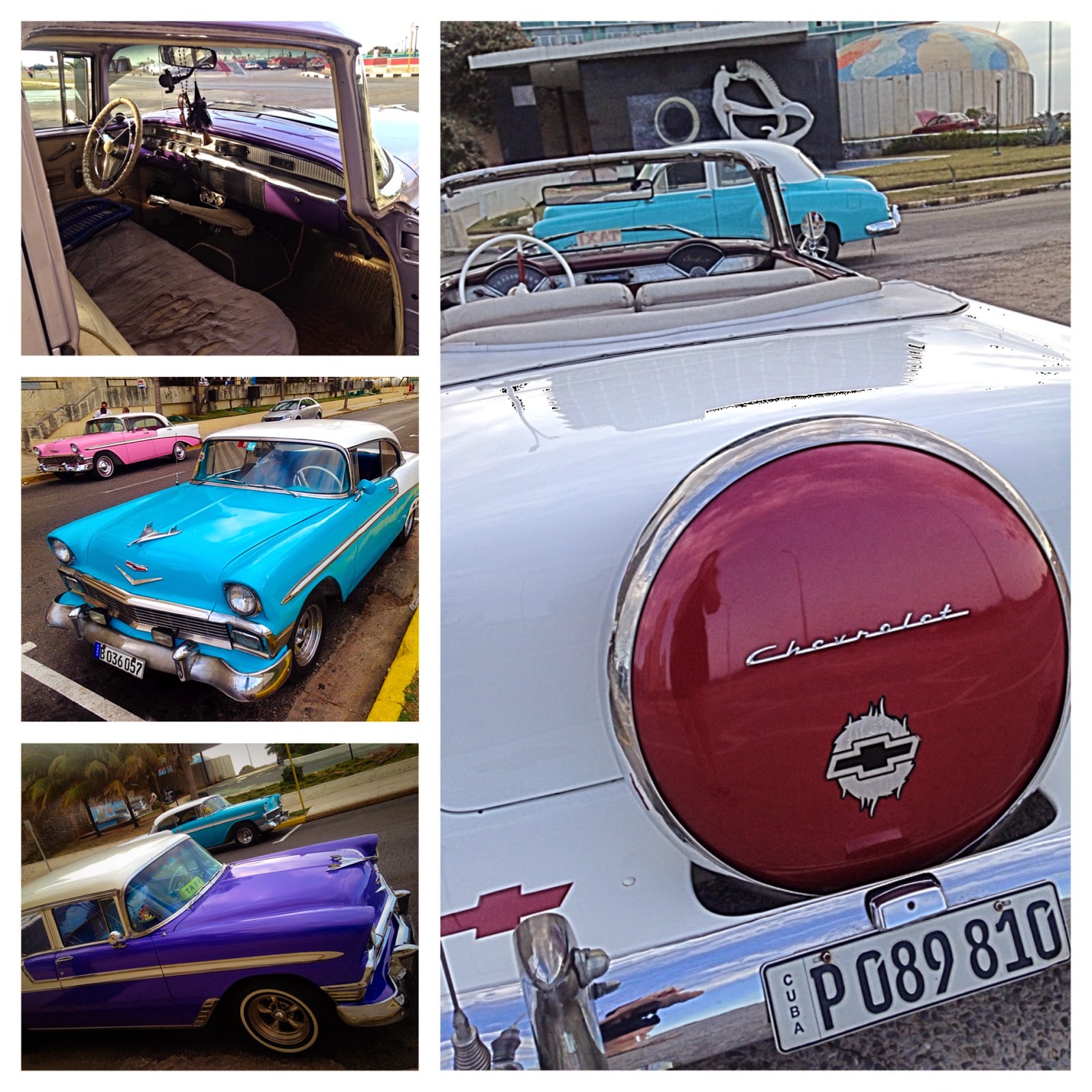 Map in hand, it didn't take long before I flagged down a bike taxi and in broken Spanish asked to be shown the sights. The friendly local obliged, and for less than $15 U.S., we spent the day touring the 2-million-person city: exploring the grounds of Castillo del Morro fortress and Cathedral de San Cristobal, stopping to check out the tank in which Fidel Castro fired the shot igniting the Bay of Pigs conflict, peeking into a Cuban salsa dance studio, admiring the women hand-rolling cigars, and sipping mojitos in an artsy neighborhood bar.

Somehow, without saying a word, it seemed that everyone could tell I was from the States. Old and young men alike yelled out "Obama" and "Miss America," while smacking their lips at me in a kissing gesture. Didn't they know Americans weren't supposed to be here?

My final feat was traveling back to the U.S. escaping interrogation, and that also went smoother than expected.

It was a picturesque few days in Havana and I'm thankful to have seen it before the U.S. sanctions are officially lifted. With it's savory music and vintage culture, Cuba clearly has an unshakable charm. I hope that despite the inevitable changes ahead, the nation and its people hold onto their identity while at the same time re cultivate the romantic past many still remember. 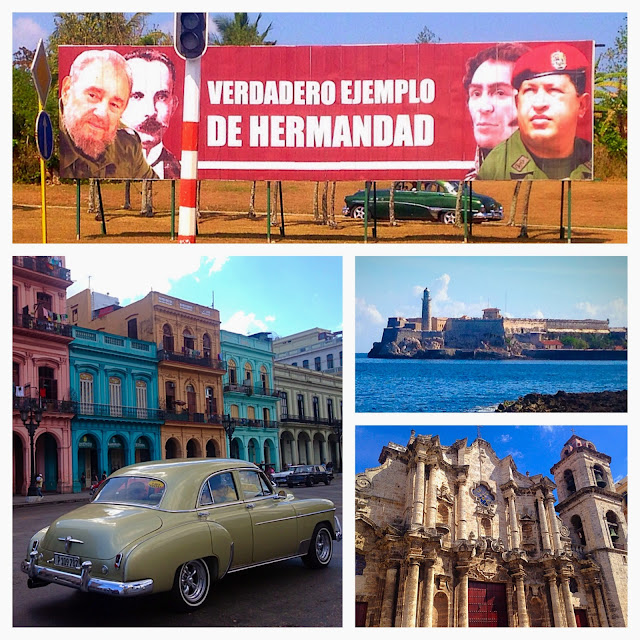 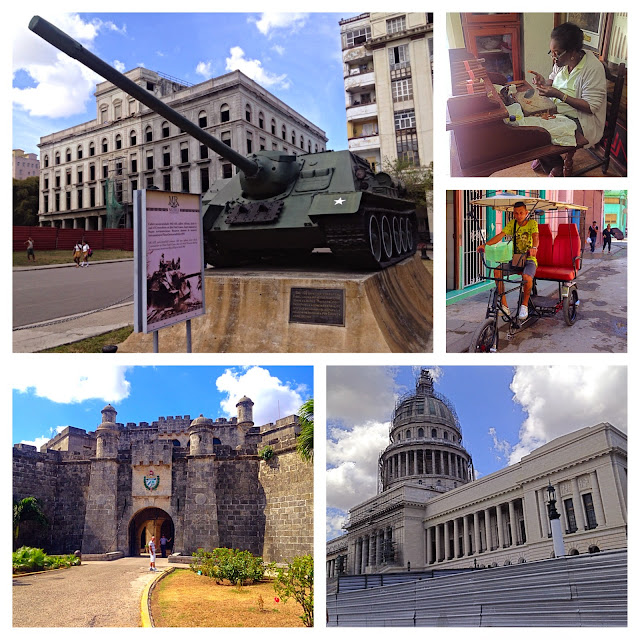