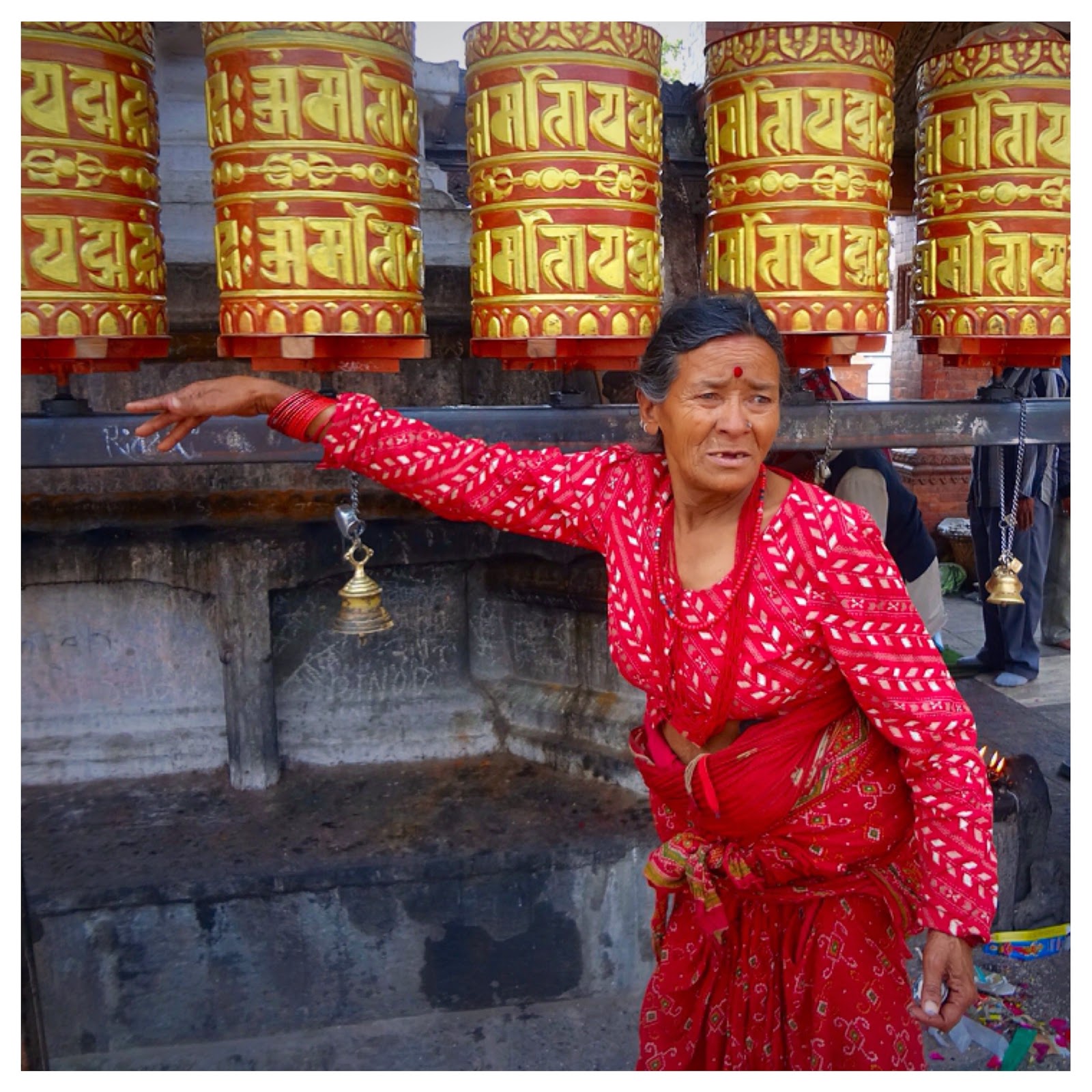 "Do one thing every day that scares you." - Eleanor Roosevelt

Inspiring words to live by and with that thought in mind, I buckled my seat belt ready to soar alongside the Himalayan Mountains. I had bought a ticket on an 18-seater, twin engine plane to take me through the Himalayas and as close as I could get to the highest mountain in the world: Mt. Everest, elevation 29,029 ft.

My stomach was in knots anticipating a turbulent flight due to the unpredictable mountain weather and recalling stories that this plane route was made notorious by several crashes over the last few years.

But as the jet ascended and I caught my first glance of the snow-covered peaks, my fears dissipated, and I sat in awe of the beauty surrounding me. The small plane swerved and climbed, turning into the range and kissing the peaks. I was invited into the cockpit for a few moments to take in a panoramic view - a thrilling and unforgettable adventure.


Nepal embodies the perfect collision of Chinese and Indian culture. Red, blue, yellow and white prayer flags sway in the breeze lining shop entrances, temples walls and homes blessing all who pass by. A backpackers paradise, the capital city of Kathmandu invites you in with its countless attractions and laid-back atmosphere. Entering into the city, the dirt-covered roads are filled with people, animals and commotion, and lined with market stalls selling everything from hiking gear, to cultural relics and colorful thangka art.

During my stay in Kathmandu, I was welcomed into the home of Michelle and Pujan Pradhan, the fun-loving owners of the Hotel Courtyard. The Courtyard, located in the Thamel district, served as a home base for me as well as for many skilled adventurers who were preparing for the harrowing 40-day climb to the summit of Mount Everest. 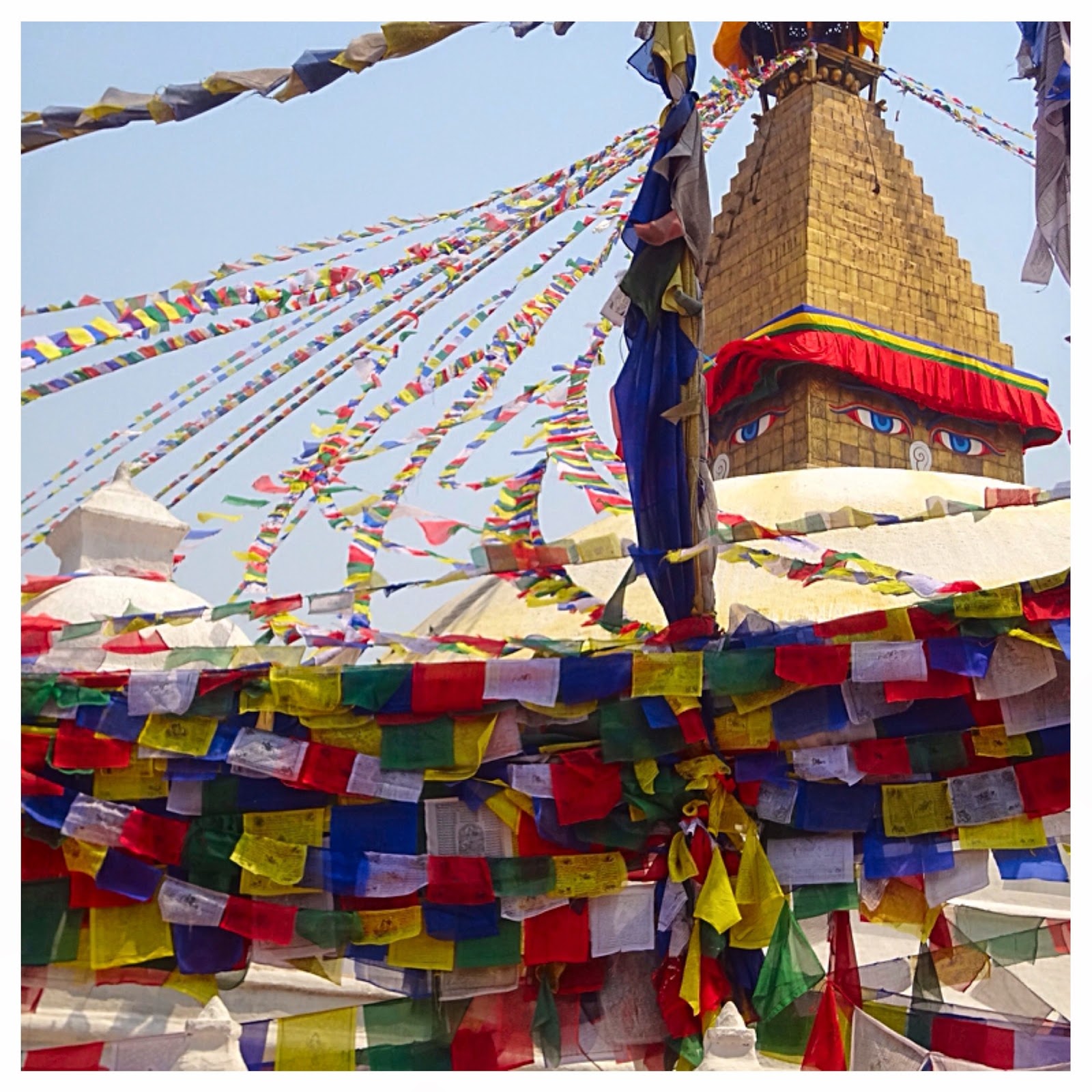 While in Kathmandu, I walked the Buddhist meditation grounds of the Boudhanath stupa gazing up in awe at the blue-eyed face staring down on me flanked with colorful cords of prayer flags. I conquered the steps of Swayambhunath, better known as the Monkey Temple, and weaved through the countless 'holy' monkeys to reach the top.

With its 518 temples and monuments, I spent an afternoon at the sacred Hindu Pashupatinath Temple complex. Dodging the sacred cows that wandered the grounds, I explored for a while before taking a seat alongside the Bagmati River. There I watched as six families prepared to cremate loved ones on concrete planks across the water. Wrapped in bright orange fabric, the deceased were placed upon the plank and lit on fire. Their family and friends solemnly watched as the ashes fell into the river and were swept away.

From the Courtyard, I also hailed a bike taxi to take me to nearby Durbar Square. Much of which is now damaged or destroyed from the April 25, 2015 earthquake, Durbar Square is home to some of the most beautiful ancient palaces, temples and courtyards in Nepal. During my time there the locals were celebrating the Nepali New Year 2070. Durbar Square was alive with music and festivities.

Kathmandu is like nowhere else in the world: Asians, Indians and Caucasians living in harmony each carving out a parcel of the city to call home; adapting to the modern world while preserving ancient history and culture, and everyday being humbled by the majestic mountain ranges that govern the land. 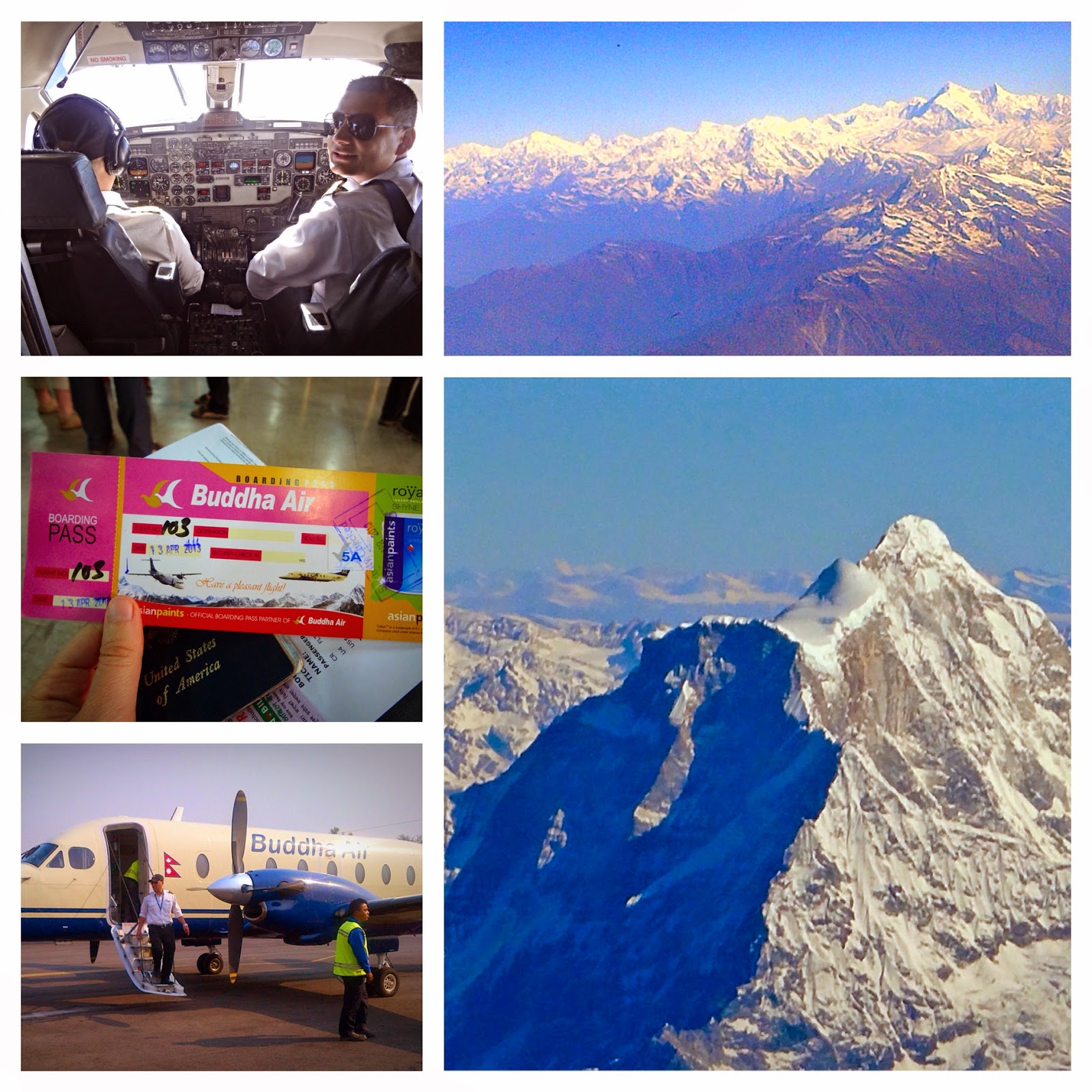 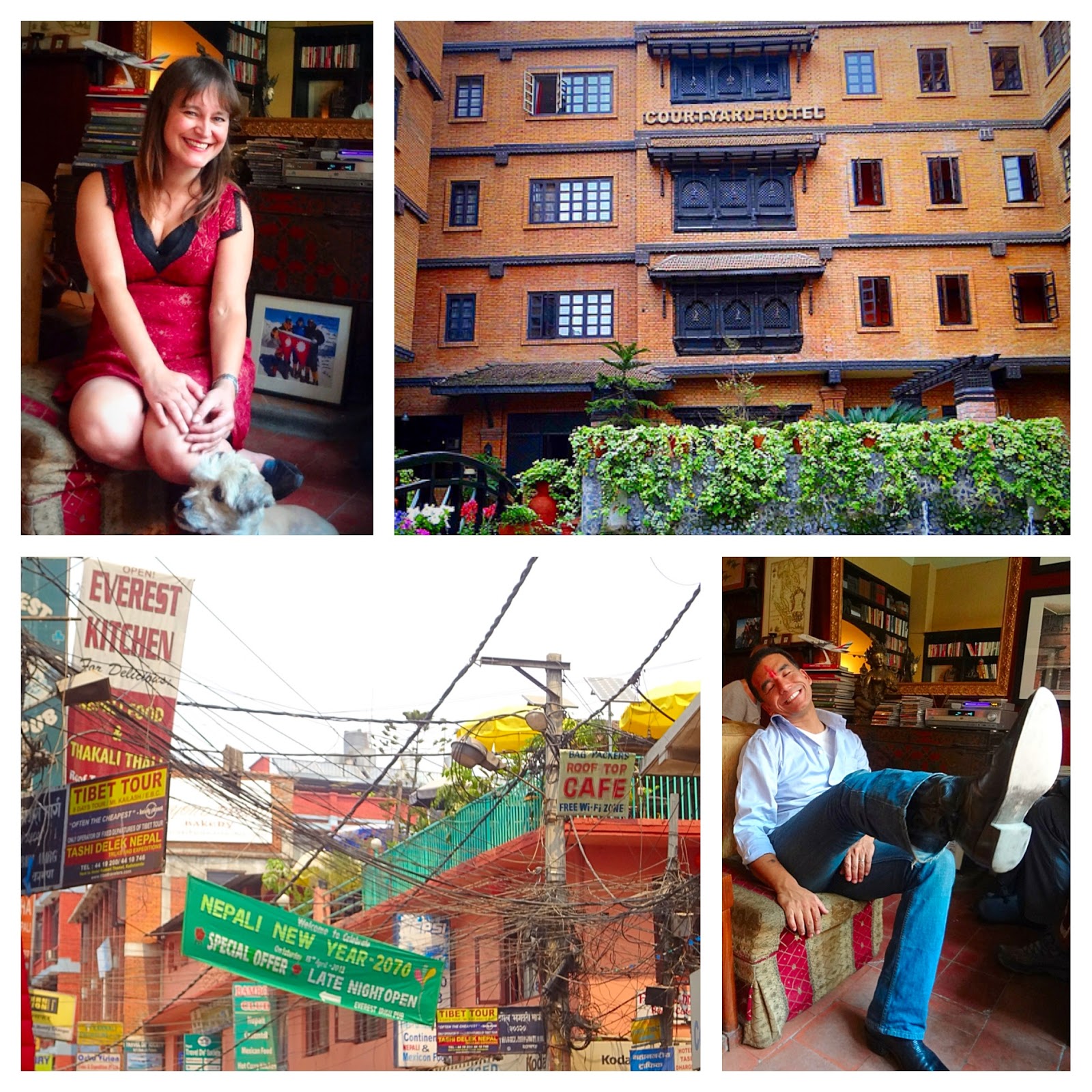 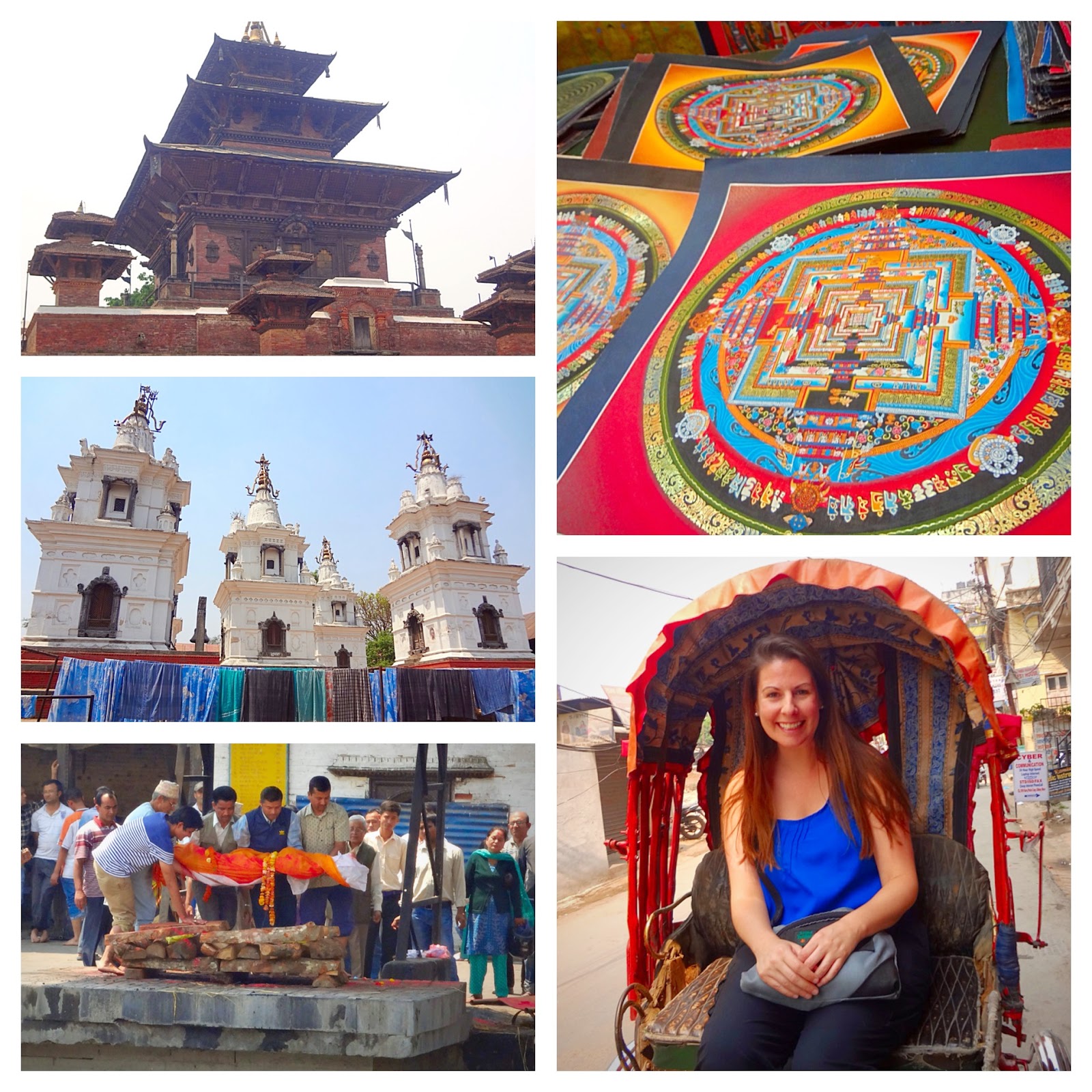 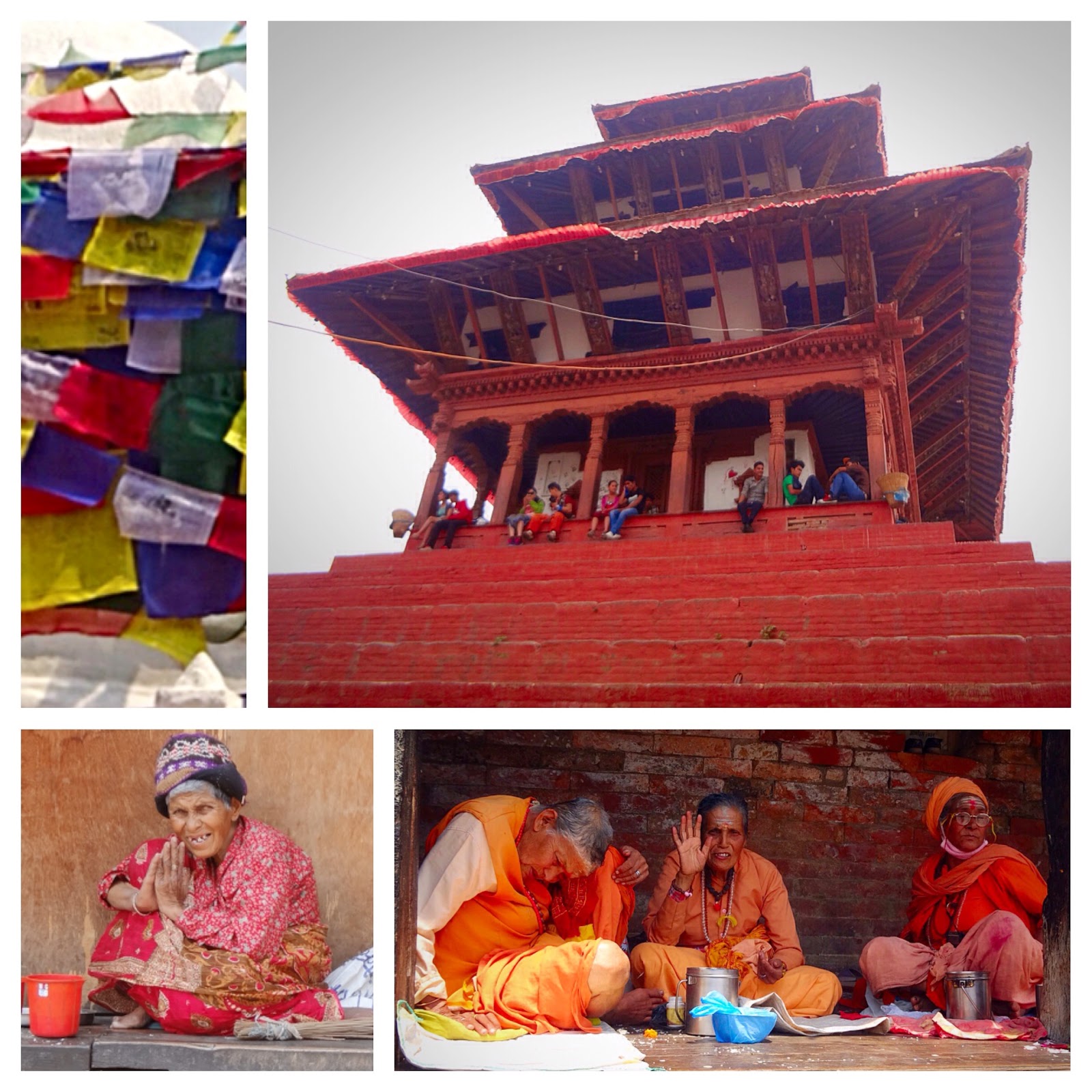