I said goodbye to Memphis for the second time in early 2015.

My first stint in Memphis was July 2002 through January 2005. Fresh out of college and now slapped in the face by the real world sadly planted in Germantown, Tennessee. I was working for International Paper and upon leaving, vowed never to return again.

In September 2011 I returned again. This time living downtown steps away from Beale Street and surrounded by good friends. The second time around was definitely better than the first but I'm excited for the new adventures that lie ahead.

I have a solid hunch that I will return again to the Bluff City. Third time's a charm. 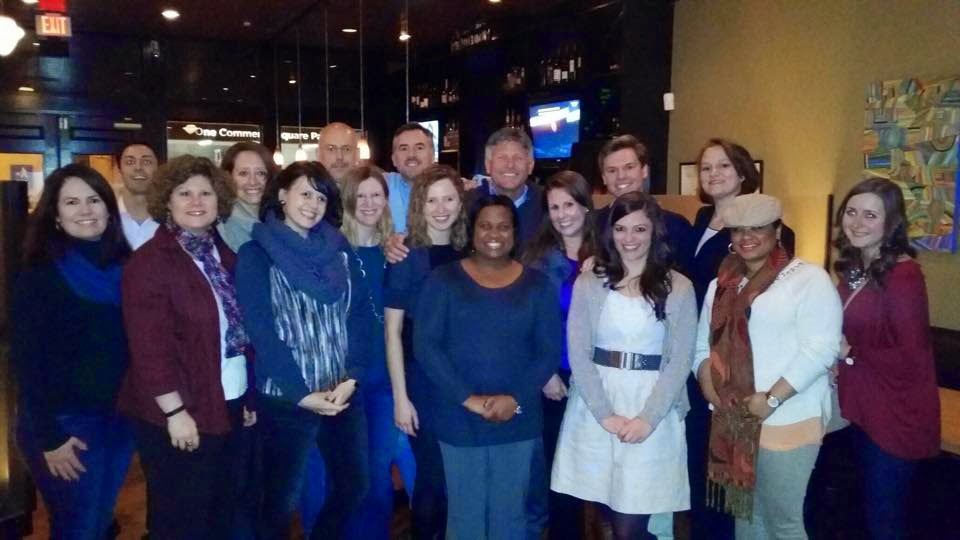 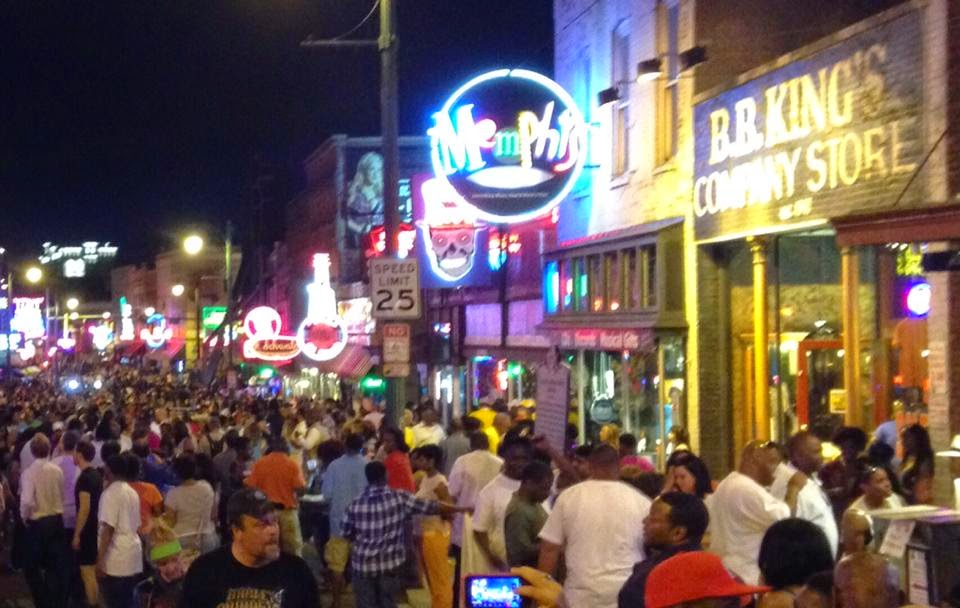