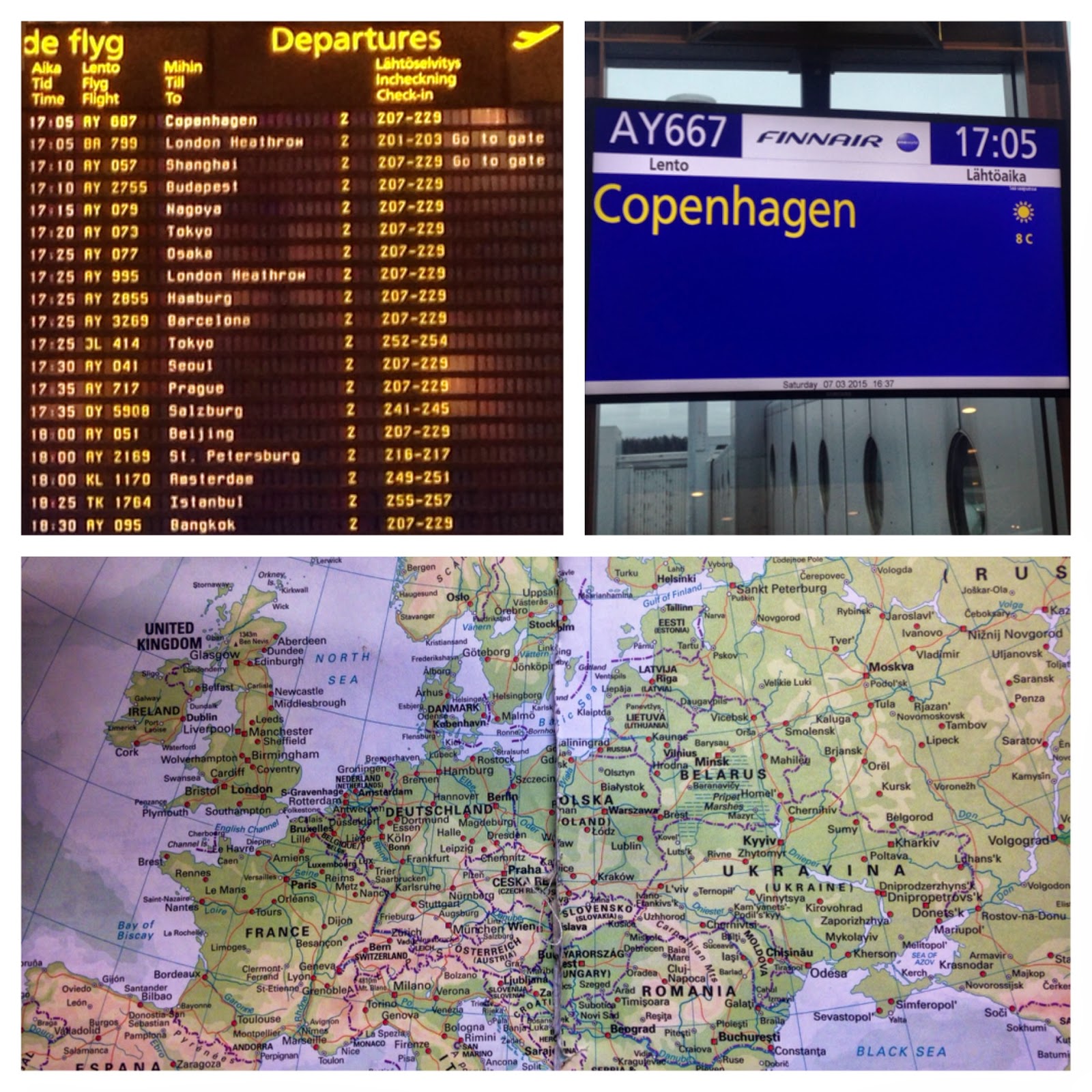 We woke up early on a gray Saturday with no plans for the three-day weekend. Tossing around a few ideas, we quickly agreed on heading to the nearest airport for an adventure.

Lappeenranta is a city fewer than thirty kilometers from Imatra and home to a small airport hosting one or two budget airlines. We threw a change of clothes and toiletries in a backpack and headed there hoping to score a cheap flight somewhere fun.

As we rolled up, the airport was dark. Apparently closed to thrill-seekers all but Sundays and Wednesdays. We considered going back home but instead persevered on another two and a half hours to Helsinki.

At the Helsinki Airport we had far more options. Factoring in flight time, cost and stops, we chose to lay down our Euros for two economy tickets to Copenhagen, Denmark. In less than an hour from arriving at the airport, we were boarding our flight. We pulled up some travel pages for a quick read on the flight and headed to Copenhagen.


Having not heard a lot about the city, James and I were instantly captivated with its charm. Cobblestone streets, brightly colored buildings lining canals, and countless landmarks hinting to the country's rich and storied history. Over the course of a day, we logged over ten miles walking to Hans Christin Anderson's iconic Little Mermaid statue, Nyhavn Street, up and down Rundetårn Tower and to Christiansborg Palace.

For a midday snack we hailed a taxi to Malmö, Sweden just over the Øresund Bridge where James found himself caught up in a multi-cultural woman's rights march through the town square. After I got him to put down the picket sign and stop chanting, we headed to my friend Lisbeth's home.

Lisbeth, a good friend whom I had met dancing in the ocean off Thailand ten years ago, now lived on a commune in Copenhagen with her boyfriend and two small children. We caught up over wine before boarding the metro to the nearby district of Copenhagen referred to as Christiania.

Lisbeth's boyfriend said that a few hours in Christiana would change our lives. It did. Freetown Christiania is a large commune of 850+ Danes living in discarded military barracks declared autonomous from the rest of the nation. Within the gates of Christiania, photos are forbidden, colorful graffiti is ever present, and although technically illegal, the alcohol and drugs are passed freely. In contrast to the smoking twenty-somethings we saw crowded around picnic tables, Lisbeth told us many professionals lived there with their children enjoying the gardens and schools on the grounds. If only for an afternoon, it was incredible to peek into this seemingly mythological micro-culture and imagine day-to-day life within its gates. 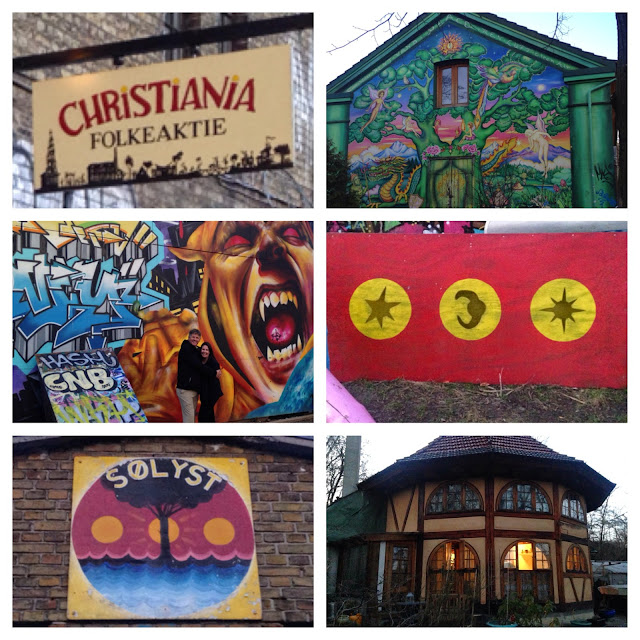