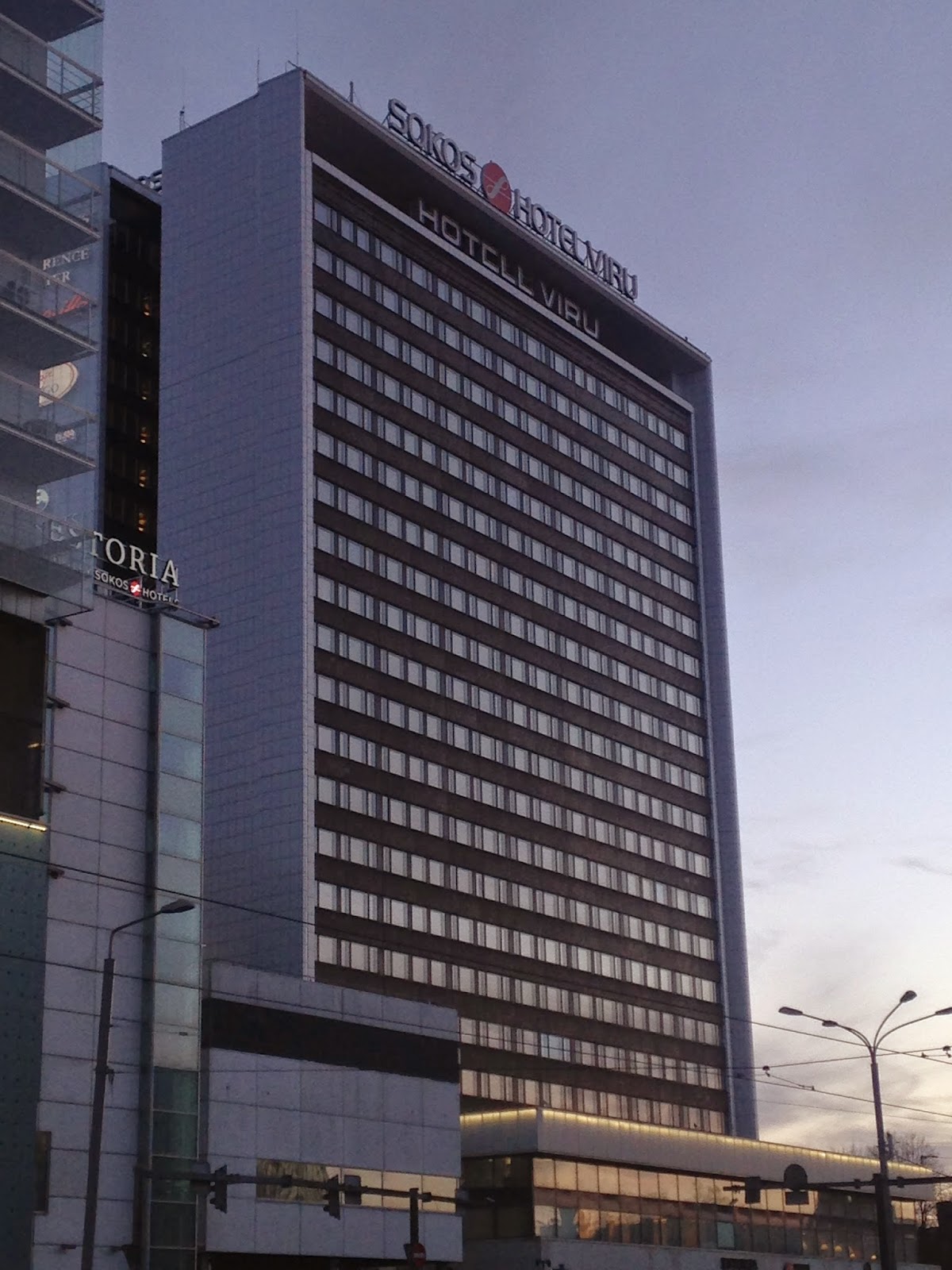 As we stood by the elevator ready to ascend to our room on the 18th floor, our colleague cautioned us to keep the conversation light and not talk business as the KGB was likely to be listening.

Unbeknownst to us, we were staying at the infamous Viru Hotel. Located in the heart of Tallinn, the Viru Hotel was built in 1972 as a "western" hotel while Estonia was still under occupation by the Soviet Union.

The small country of Estonia has a tumultuous history having been invaded by several countries due to its favorable positioning between the east and the west. The country we know today declared its independence as a Democratic Republic in 1918, before being forcibly occupied by the Soviet Union in 1940, the Nazis in 1941, and the Soviets again from 1944 to 1991.

During the time of Soviet occupation in Estonia, westerners, especially journalists, were encouraged to visit Tallinn to spread word of how modern and prosperous life was under communist rule. The Viru Hotel was the pinnacle for such Soviet propaganda and the primary accommodation option in Tallinn for westerners during this time.

When we stepped into the elevator of the 23-story hotel and made the selection of the 18th floor, it was notable that the buttons stopped at 22. We later learned that was because the 23rd floor was home to the KGB. From 1972 to after the fall of the Soviet Union in 1991, the Viru Hotel's 23rd floor served as the "Estonian" base for Soviet spy operations.

Under Soviet rule, the words and actions of locals and visitors alike were continuously monitored, likely recorded and often used as black mail. Government control was paramount. The KGB was the only entity in Tallinn to own a copy machine and all typewriters needed to be registered by the government. From their top story office in the Viru Hotel, the KGB used recording devices to spy on the guests below. Cameras on poles with long lenses were secured in pipes and microphones were hidden in telephones, behind pictures, and inside lamps, ash trays and dishes. There were also floor guards stationed on every level to chronicle the comings, goings and visitors of all guests.

While it was formally announced that the KGB abruptly left the Viru Hotel and abandoned their base under the cover of night in 1991, many believe their presence in Tallinn, and the Viru Hotel, remains to this day. 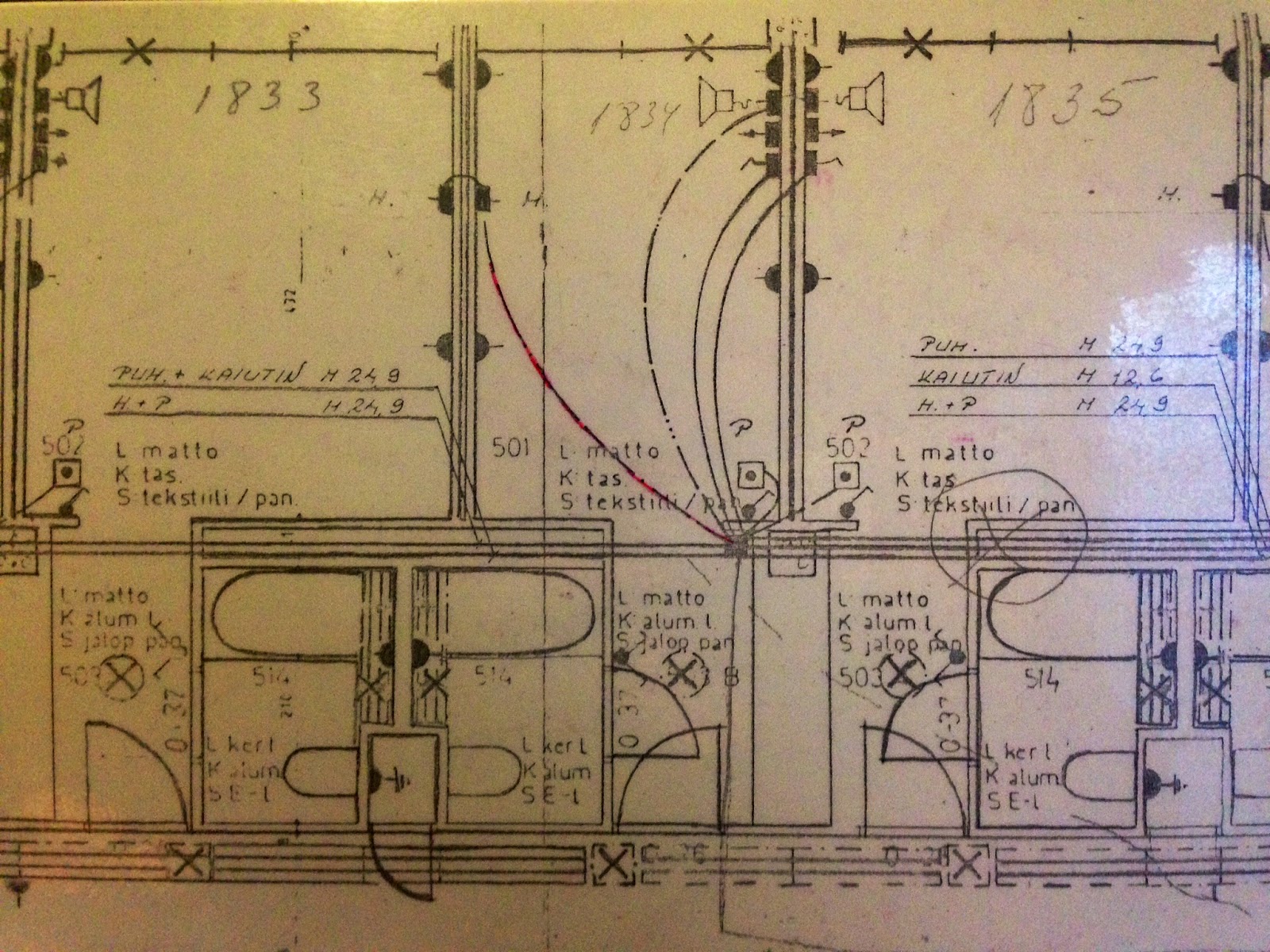 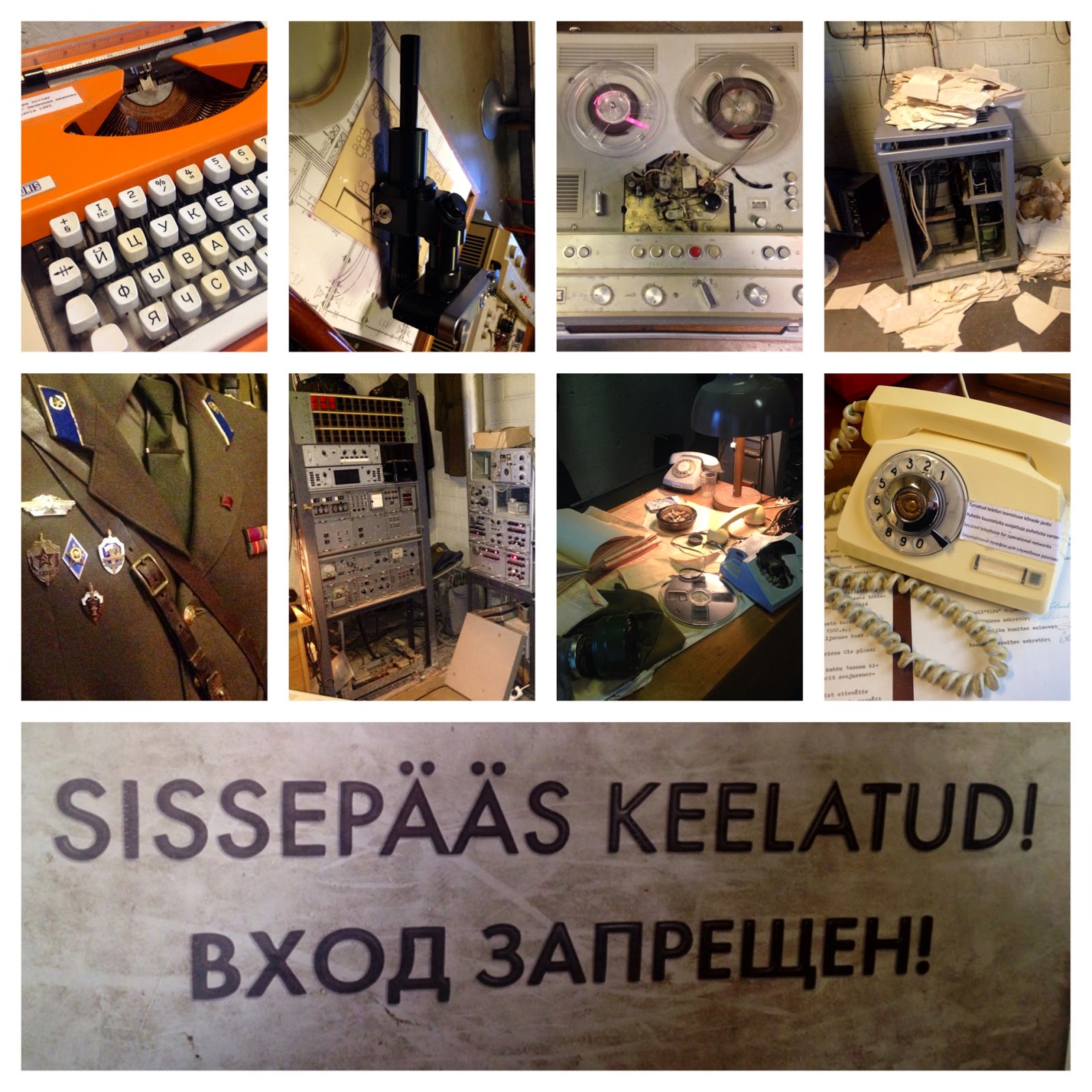