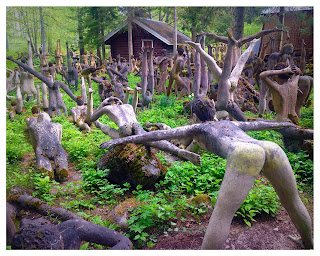 Tucked in the southeastern Finland birch forest hugging the border with Russia is the small town of Parikkala. The sleepy town was once home to the most prestigious boarding school in all of Europe. Kings and queens and the most revered nobility would send their young boys all the way to Finland to receive the very finest education.


Boys were sent to the school at age eight and often times stayed on the school grounds until they graduated at age eighteen. The headmaster, the instructors and all the staff were men: all having attended the most reputable universities and having been hand-picked from throughout the world. The school was hidden in the forest to provide the pupils little distraction and to allow for the needed focus on their studies.


One crisp morning while the boys were taking part in their daily calisthenics, the most beautiful woman happened to stroll onto the school grounds. Having lost her way after picking blueberries, she heard the laughter from the school boys and sought help.


As the woman with sun-kissed golden hair walked up to the school yard, one by one she caught the gaze of the curious school boys and with her glance instantly froze them in their place. The woman ran through the grass to rescue the paralyzed boys but upon touch realized they had been turned to stone. Nearly one hundred years later, the stone bodies of the boys remain on the school grounds in the precise position in which they each saw the lost maiden.

Just kidding. No one really knows why Veijo Rönkkönen carved the more than 500 concrete statues, mostly of naked boys, in the forest, but it's an oddly fascinating sight and definitely worth a visit. According to the sculpture park's care takers, Patsapuisto is one of Finland's most popular tourist sites attracting upwards of 30,000 visitors annually. 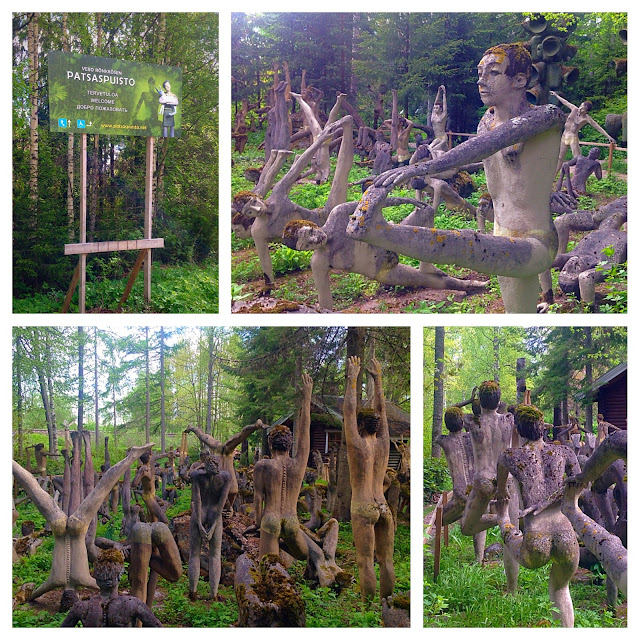 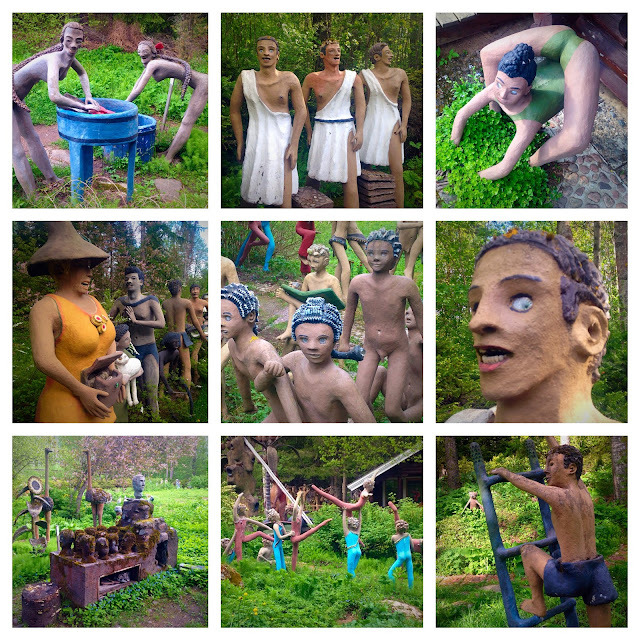