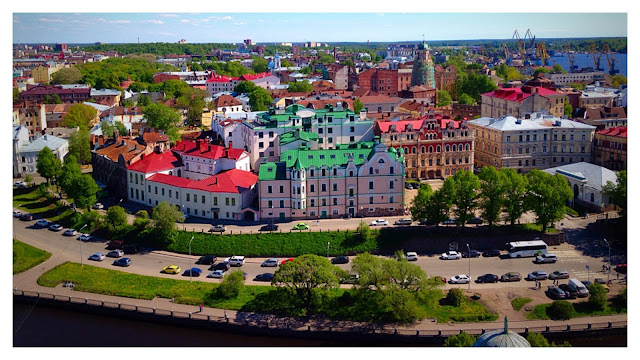 The constitution of Finland declares that it is compulsory for all young men to serve at least one year in the military. The Finnish people see this as imperative so that the country can maintain a formidable presence and rally the needed resources in the event of war. The most likely threat: Finland's surly neighbor to the east, Mother Russia.

The small city of Vyborg sits in the northwestern part of Russia on the Gulf of Finland. Fewer than 100 miles from St. Petersburg, the town and its people have a storied and tumultuous history. Border lines have been drawn and redrawn in this area countless times over the last several centuries. The town's most recognizable landmark, Vyborg Castle, was originally built during the Third Swedish Crusade in 1293. Vyborg, with its desirable trading location on the gulf, was then a part of Sweden until it was captured by Russia in the early 18th century. Following the collapse of the Russian Empire in 1917, border lines were once again redrawn, and Vyborg, sitting within the boundaries, emerged as part of the newly-independent country of Finland. Vyborg, called Viipuri in Finnish, flourished to 80,000 inhabitants under Finnish rule and became the second-largest city in the country behind Helsinki.

During World War II in the winter of 1939, the Soviet Union sought to take back the land of Vyborg and the Karelian Isthmus. Nearly all of the 80,000 residents were uprooted from their homes and evacuated to western Finland. For a brief period, the USSR successfully took control of the empty city; however, in 1941 Vyborg was recaptured by Finnish troops. Some 20,000 Finns returned to see more than half of their city destroyed, but sadly it wasn't long before they would need to evacuate again. Admitting defeat at the close of the war in which they sided with Nazi Germany, Finland officially relinquished the town of Vyborg and the Karelian Isthmus back to Soviet control in 1944. As with many areas in the western part of the country, people were gathered from all parts of the Soviet Union and sent to Vyborg to rebuild and occupy the empty and badly damaged town. Two naval bases were also built nearby.

The Finnish citizens who once called Viipuri home now require a visa to cross the heavily-armed border and visit Vyborg. With its colorful buildings and cobblestone streets, the city hints to a more prosperous time but is now trapped under the blanket of the current-day communist regime. 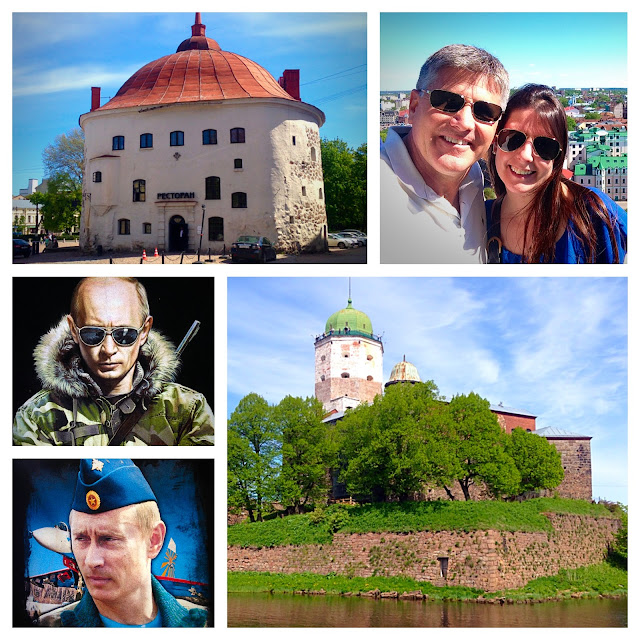