The semi-nomadic Maasai Tribe travel the countryside with their cattle between southern Kenya and northern Tanzania. It is estimated that there are nearly 1.5 million people who identify as Maasai. During our time in Africa we were fortunate to visit a Maasai compound and speak with the family. 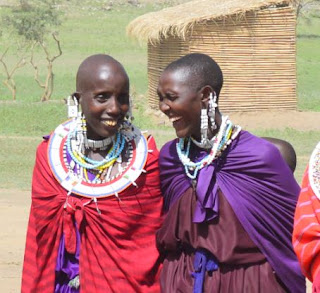 Facts about the Maasai: 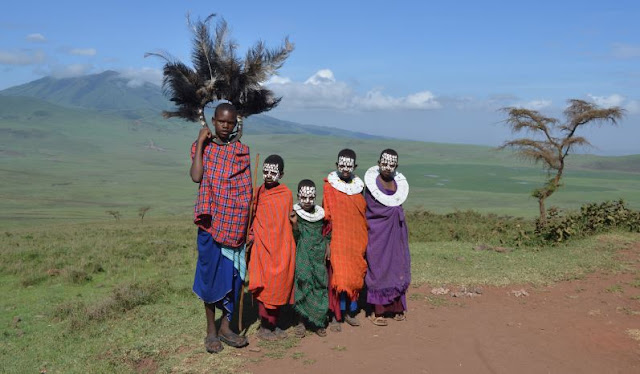