Yangon, Myanmar: Facts about a Relatively Unknown Nation - May 2016 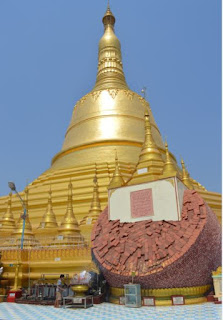 Nestled alongside India, China and Thailand, sits the enchanting Southeast Asian nation of Myanmar. Formerly known as Burma, the country is now stepping out from its tumultuous history plagued with civil war, occupation and military rule. Known for its towering golden pagodas and devout Buddhist followers, there is more to this formerly closed nation than meets the eye. 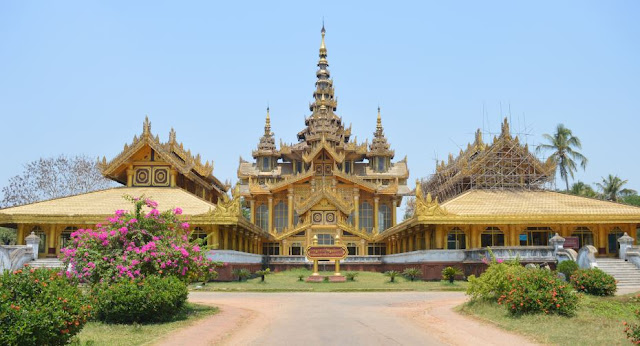