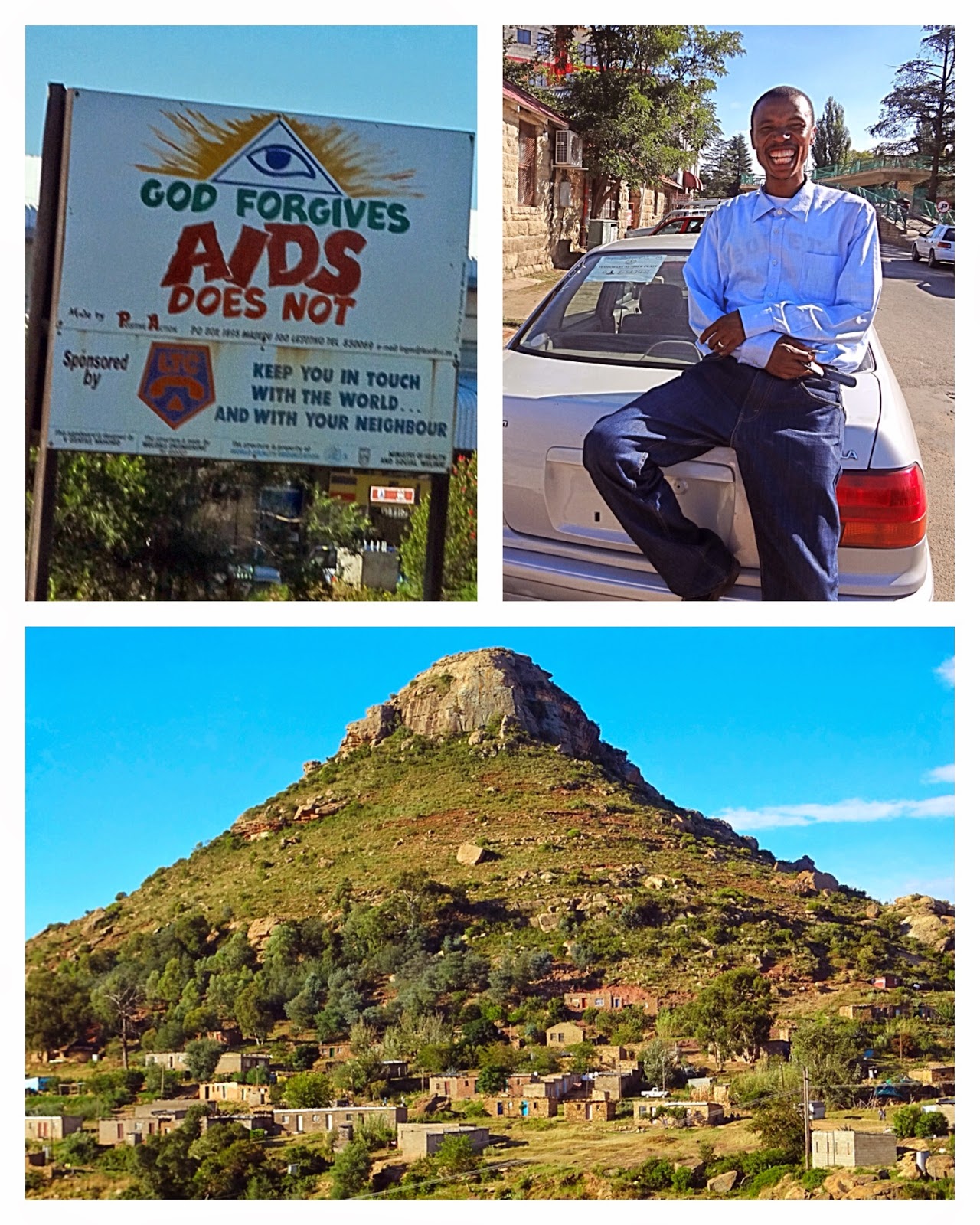 Pull up a map or grab a globe. Find the African continent. Look to the bottom and locate the country of South Africa. See that tiny circular land-locked country in the southeast? Not Swaziland; the other one. That's Lesotho.

Why would one travel to Lesotho you may ask. My answer: to check it out. There isn't a lot of tourism in Lesotho. With a population of just over two million, I was the only white girl to be seen. Probably the only American. And quite possibly the only visitor.

In Lesotho, I learned, the language is Sesotho and the people are of the ethic group Basotho. It's estimated that about 40% of the country's population live below the international poverty line of $1.25 a day.

Upon arrival I befriended a taxi driver who took me on the grand tour of Maseru which is the nation's capital. We visited the most popular gas station where I got a popsicle, walked through the make-shift market stands selling bananas and piles of worn shoes, and stopped by a school to see the uniformed school children play. We spent much of the day driving up and around the dusty brown rolling hills throughout the town, and snapping photos of clay and thatch homes, and billboards warning the perils of AIDS. Although there wasn't a lot of traditional 'attractions' in this small country, it was endearing to meet a few of its people and explore the path less traveled. 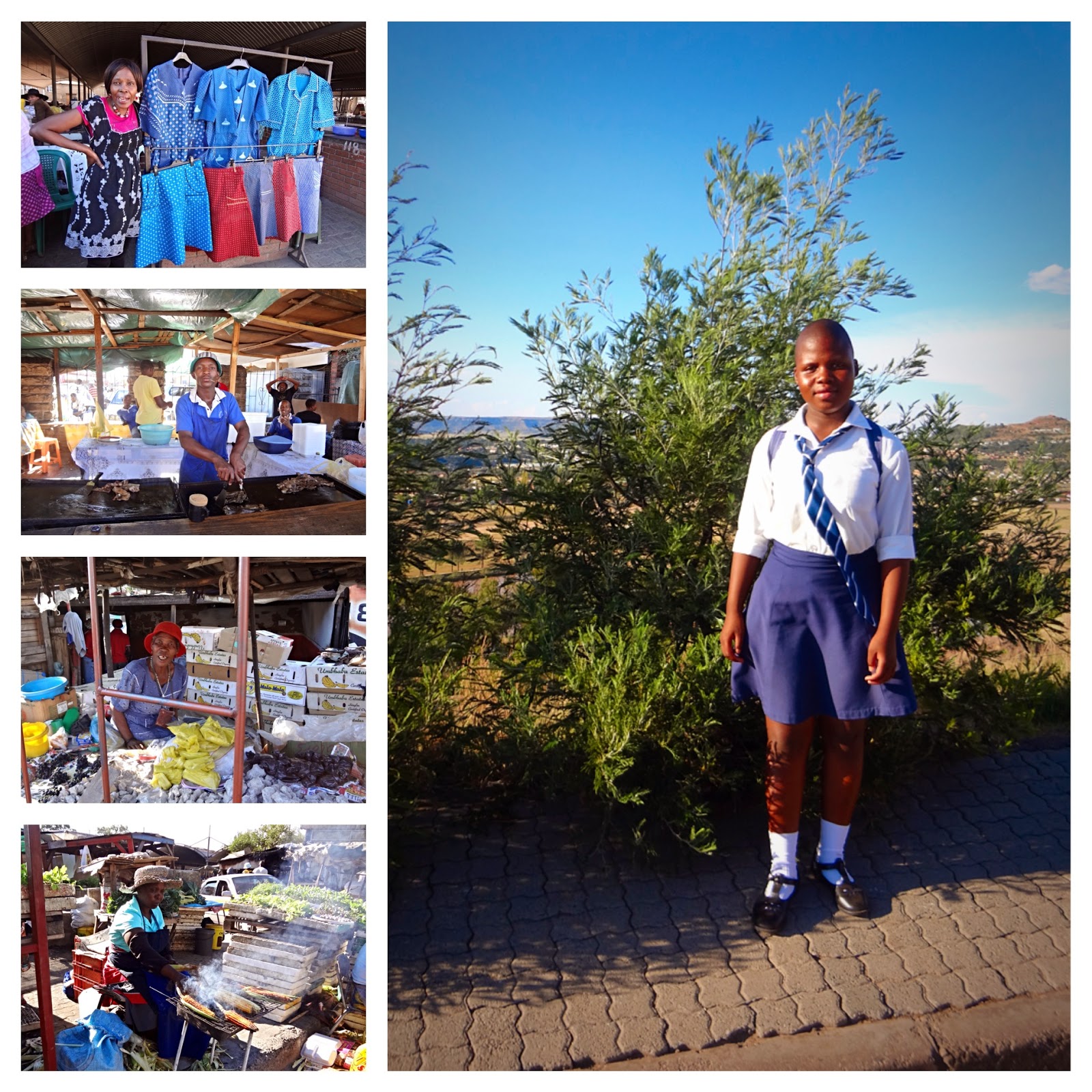