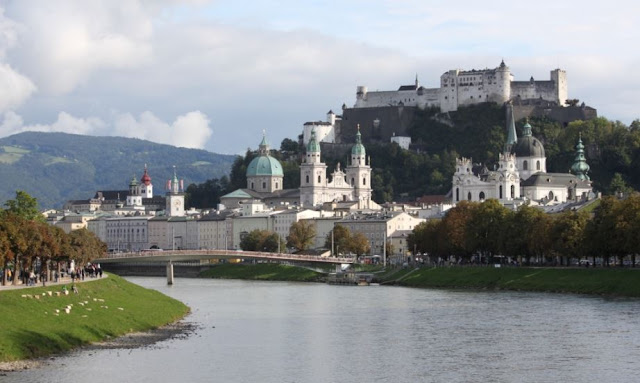 Tucked into the Northern Alps along the Salzach River is the picturesque city of Salzburg, Austria. Best known as the birthplace of 18th-century composer Wolfgang Amadeus Mozart and the backdrop for the classic film and musical "The Sound of Music," Salzburg is a fairy tale setting come to life.

Just a stone's throw from Germany, there are several things to see and do in this vibrant medieval city:
Greater Salzburg Area 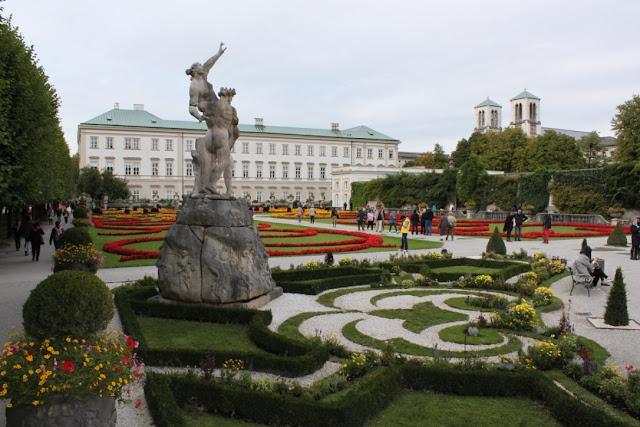